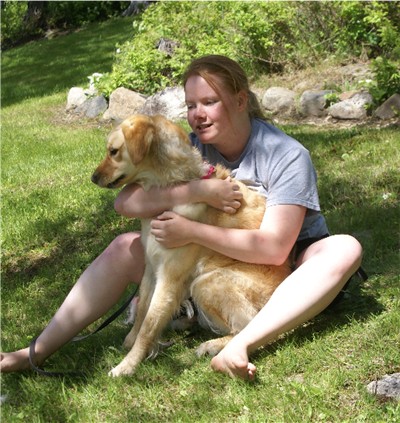 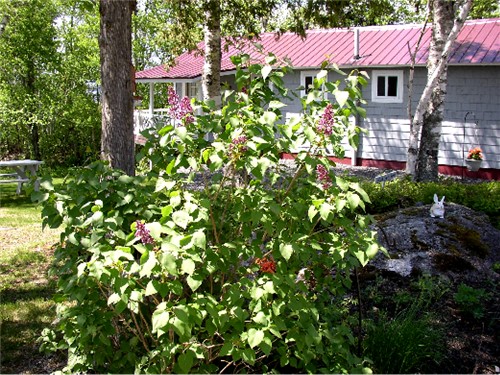 I transplanted this lilac bush our first year here and finally it is flowering. I guess that means it is going to be a great summer! 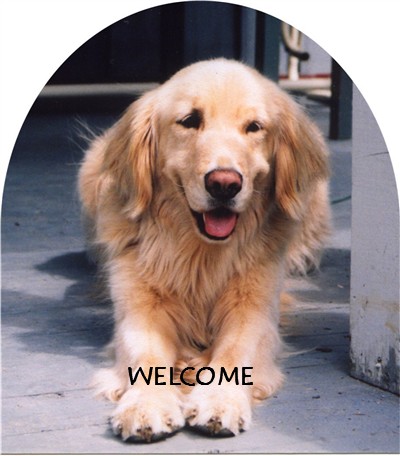 A tradition continues…In honor of our old gal Murphy, June is still “Happy Birthday Murphy Doggie month” for all the well behaved dogs that may stay with us. We will waive the pup fee and your pup will get a little gift from us.

Remember though, this is a blog discount so you do need to mention that you saw this on our blog ❗

One of the best ways to see Mother Nature in the summer or the fall in the Jackman region is via ATV. We have over 300 miles of trails to enjoy for the novice or the experienced.

As we begin our 9th year at Cozy Cove Cabins, I looked back at the pictures I took the day we arrived so I could make this post. I am in awe at how much we have done over the past 8 years.
This picture below is the exterior of Cabin 1 in May of 2004.We were told it was one of the 2 camps built on site in the 60s. By 2005, we replaced the deck & railings, stained it, then painted the camp. 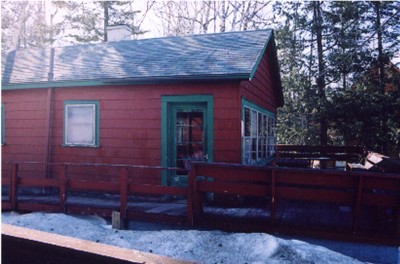 In 2004, the inside of Cabin 1 (as well as many others) had a lovely salmon colored paint and dark paneling in the bedrooms. The kitchen counter was a red laminate trimmed in aluminum. Remember those? 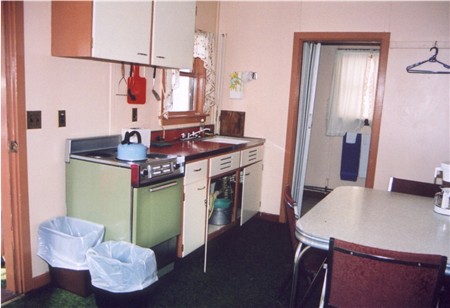 We had the inside painted, the floor replaced in the bathroom and a new counter in the kitchen done by 2005 also. Soon after, we removed all the carpeting and did some other changes inside but the one thing needed, was to replace the shower. Unfortunately, they do not make shower stalls and water heaters the same size so we knew that a total bathroom remodel was needed. This took a little time to plan as other things took priority.
In March this year, we began. Here are a couple photos of the bathroom remodel and changes. 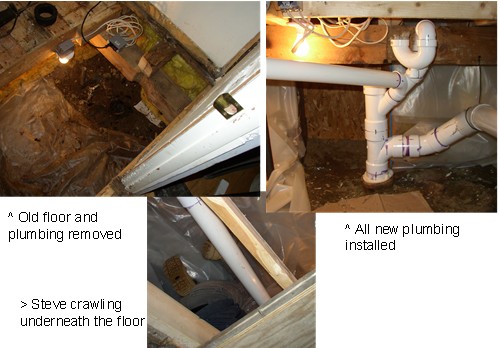 After removing everything, a shower, sink, toilet, plumbing, flooring and a new window was installed. 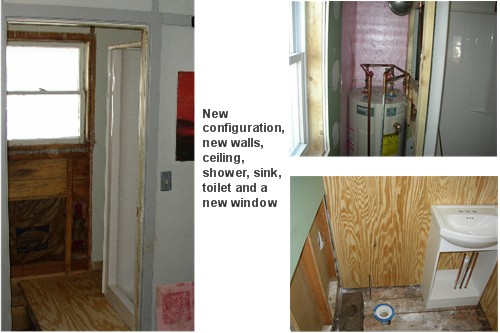 Over the past couple years, we also painted the paneling, added new quilts, new couch, renewed the chairs, and with this bathroom renovation, we stripped and sealed the wooden floors, put up wainscoting, updated some puzzles to add a bit more fun to this Jester Cabin. You will have to come visit us, though, to see the completed work. We still have things we would like to do to Jester but we think that what has been done, should make the cabin more “Cozy”

Although indeed, Steve does do all the work ( I wish I had a clone of him) but remember, I also help plus do all that makes them pretty. 😉 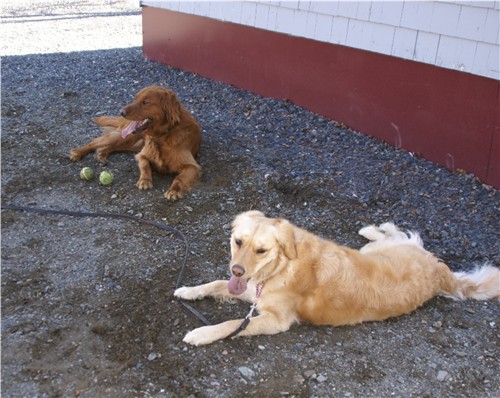 Maggie met a new friend this week: Meet Mr Cooper. After running around after each other and tennis balls, they both laid down in the shade, tongues hanging out. Of course, they got tired of playing as soon as I got the video camera out so alas, no videos either. 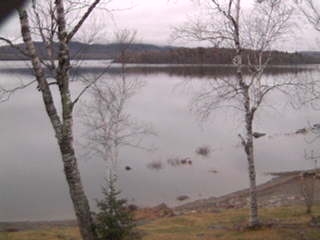 Waters are calm this morning and I had a chance to discuss the summer 2012 contract with the loons. They chatted up a storm with demands at first but then agreed to hang out along our shore and talk to each other this summer. I did agree to give them some time off though so if you do not see or hear them when visiting, it is probably their holiday time. Sorry but they need time off too 😉